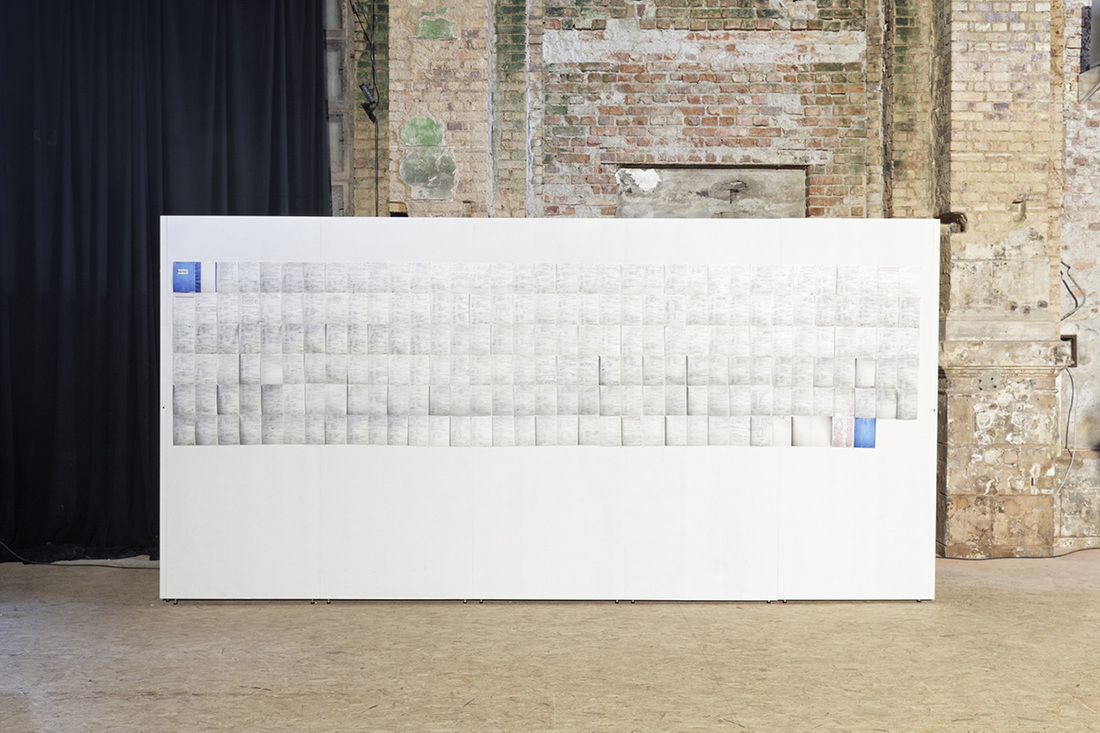 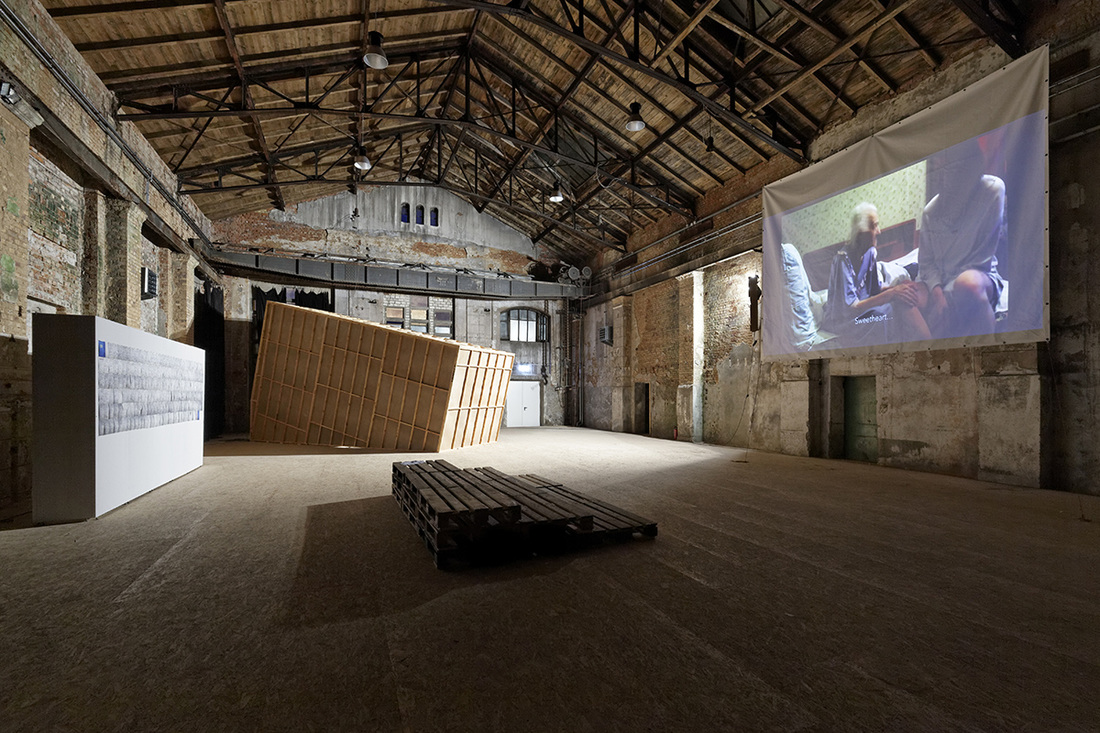 
“The notebook” represents the life of someone seen through the numbers and letters of his cost notebook - the notebook in which someone writes everything that he/she buys.

This work belongs to my grandfather’s second wife, Lidia Ciuperca. She was very calculated and obsessed about money, about having control over what she had/owned. She always checked in her notebook every sum that she and my grandfather spent – for potatoes, candles, bread, carrots, anything and everything.

Reading and examining the form of writing, you can create a clear image of the writer, of his state of being, his state of mind, his interests, and finally his health. This exact notebook represents the last 4 years of Lidia Ciuperca’s life seen through her daily shopping habits – through the things she has bought. The journal starts on 11th of November 1993 and ends on July 20th 1997.

While passing through its calendar, you can understand that she was ok at first, leaving a bit of a normal lifestyle. After a while – by the end of 1994 – you can see that her diet changes and that she starts visiting doctors a lot. She starts eating only vegetables and buys a juicer, in order to extract the liquid out of the fruits. She was struck by cirrhosis. But she continued on writing - being so interested in the financial aspect of her life, while she was deteriorating day by day, becoming more and more dysfunctional.

Her writing changes, she starts using a pencil (she first used a pen). Her last writing occurs on July 15th 1997, two days before her death.

What is amazing about the whole story is what my grandfather did after her death: he took a pen and wrote in her notebook the funeral expenses and, also, the places that he went after her passing. He wrote on July 18th, July 19th and July 20th. I do not know why he did that. But that was all that he wrote. He never wrote another word.

I found this unique document after my grandfather’s death, in 2009. It did not know what exactly I should do with it, thinking that it might be best to let the time pass.