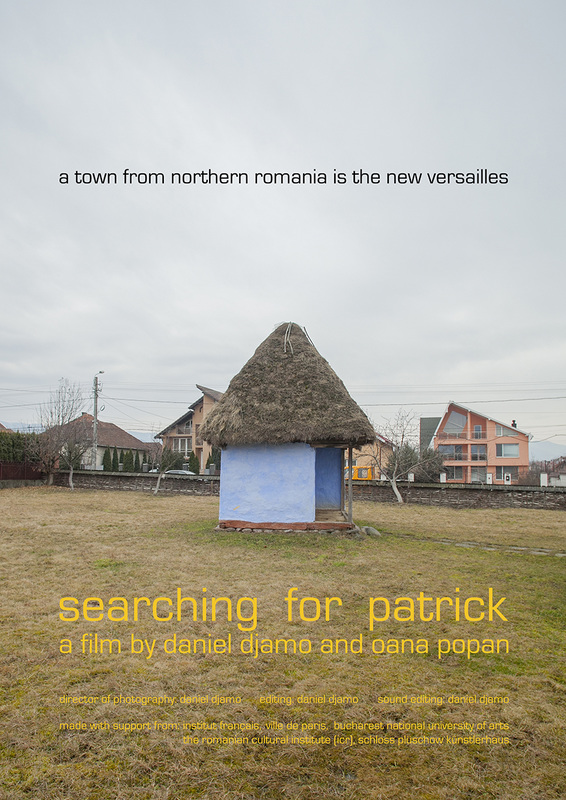 Searching for Patrick trailer / a documentary by Daniel Djamo and Oana Popan from djamo on Vimeo.


The film follows the myth of Certeze, a small town from Northern Romania, famous for the impressive palaces that were built by its citizens, after having worked in France and in other Western European countries.

Inspired by various news reports and by Petrut Calinescu's photographic project "Pride and concrete", the documentary tries to uncover the inner mechanisms that induced the need of constructing buildings of this sort, in an attempt to craft a psychological portrait of the Northern Romanian who has encountered "the West".

"Searching for Patrick" doesn't find "Patrick" (as Godot never shows up), since he is a collective character: Certeze itself. The research documentary focuses on the cultural loss that might have occurred in the last years and on the continued attitude of abandoning the traditional architecture of Oas region. It also questions the purpose of the new buildings and the future development of the town, having considered the fact that most of the people have already established themselves abroad (most of them in France).