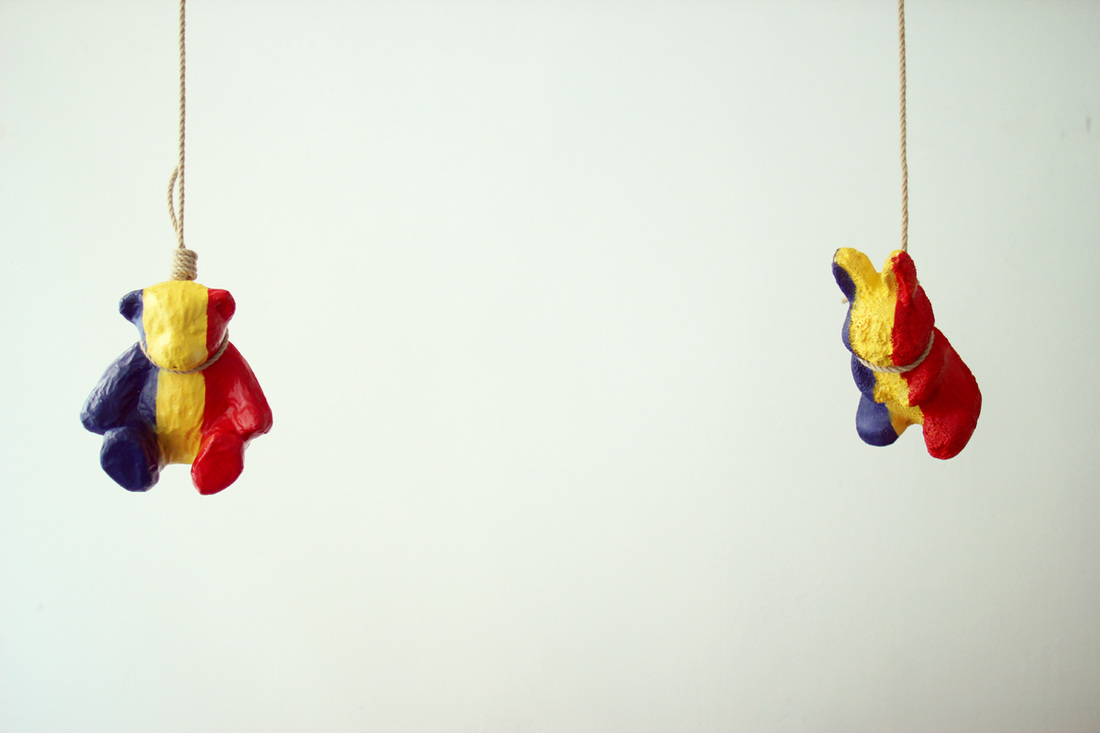 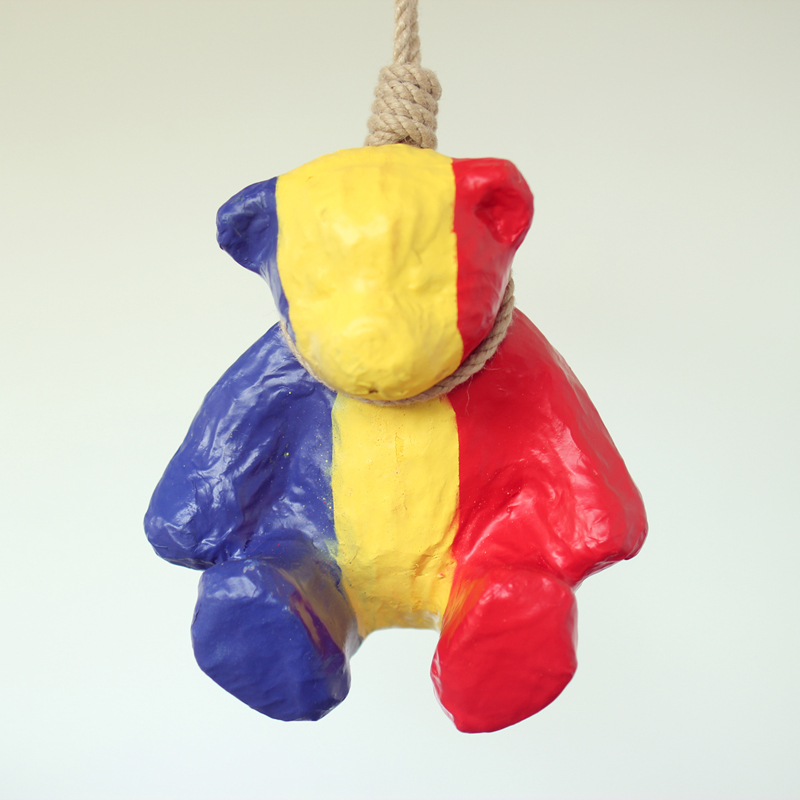 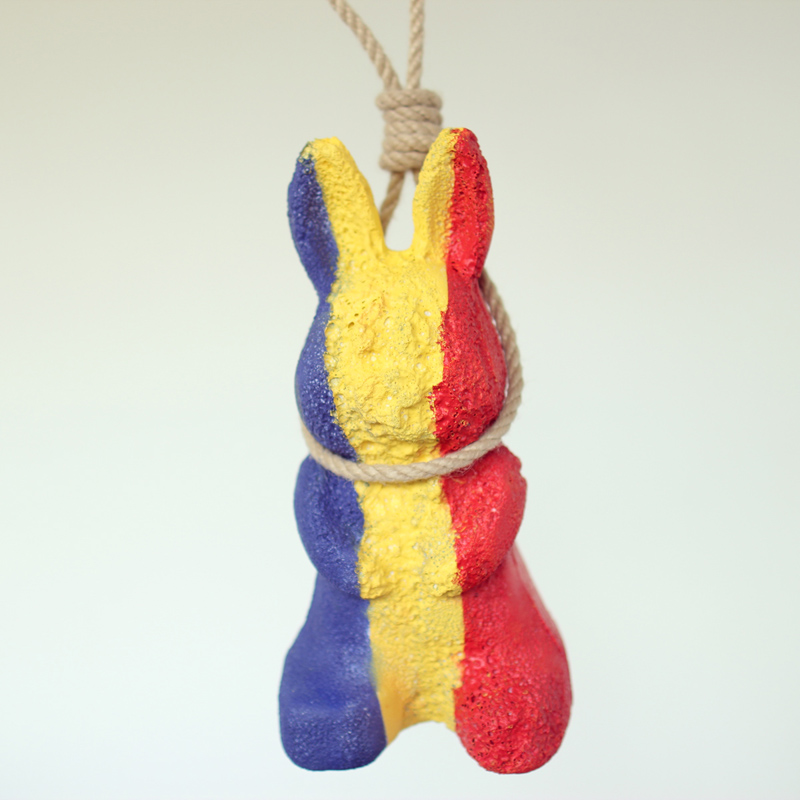 
A long, long time ago, bear Bear (Ursus arctos minimus) and bunny Bunny (Lepus europaeus transsilvanicus minimus) lived happily in their forest.
They were content with the little they had. Even if times were hard, they managed to survive the harsh winters and the droughts.

One day, their forest started a transition, trying to open to forest markets from far, far away. It was decided to adopt jelly carrots and pelmeni honey.
The animals were confused and terrified of what would happen to their diet and daily lives. So were bear Bear and bunny Bunny.

The snails started talking: "We must run! We can't stay here any longer..." The cuckoos went crazy first. They could not accept the change and were terrified of what would happen to their homes. Soon they left and other animals followed. So did bear Bear and bunny Bunny.

Bear Bear and bunny Bunny decided to stick together, for better or worst, being lifetime friends. And so they left behind everything they knew and took on a challenge that would change their lives. And they went, and they went, and then they went some more, until they came to the forest of Schloss Laudon, an Austrian version of heaven on Earth.

"This is it!" said bunny Bunny. "I have never seen such beauties! Apple trees with apples the size of basketballs! Carrots as long as a pig! Lettuce as big as an elephant's year! I will stay here until I will die!" cried out bunny Bunny.

"These must be the biggest berries that I have ever seen! Blackberries as sweet as the honey... And rose-flavoured honey... Oh, Holy Bear! I will never leave Schloss Laudon!" roared bear Bear.

The long trip made them very very hungry. So, as soon as they arrived they started searching for food: "I am so hungry I could eat a horse!" said bear Bear. "Let's taste some of their riches! They have more than they need! They surely won't mind..."

So, bunny Bunny grabbed a carrot and bear Bear put his little paws into some tasty honey, smiling, thinking of what miracles awaited.

Unfortunately, they were spotted by the Austrian eagle, count of the Laudon forest. With his sharp eyes he was able to distinguish from far away the mouths, the claws, the carrot, the honey, the bunny ears and the missing tail of the bear. They were done for...

The evil eagle gathered all of the Laudon forest together and croaked: "These thieves have stolen our food! To the gallows with them!". The macho deers took our heroes as prisoners, up to the mountains of Vienna, without allowing them the right to say anything. Crows filled their mouths with carrots and honey, almost chocking them. Afterwards the Austrian animals tortured bunny Bunny and bear Bear in the most horrible ways: bunny Bunny was put into an acid bath until he lost all of his fur, while bear Bear was thrown into a dungeon that had water up to his neck, in complete darkness. Bear Bear became crazy and started clawing himself, losing most of his colors. Be became a crazy and dirty bear.

Then, after two weeks of suffering, they took our heroes to the forest court and the Austrian eagle judged them: "Death by hanging for stealing our honey and our carrots!"

"Thank you. You are most merciful!" our heroes replied. And so they were hanged with cotton ropes to the trees of the Laudon forest.

And this is the sad story of bunny Bunny and bear Bear.