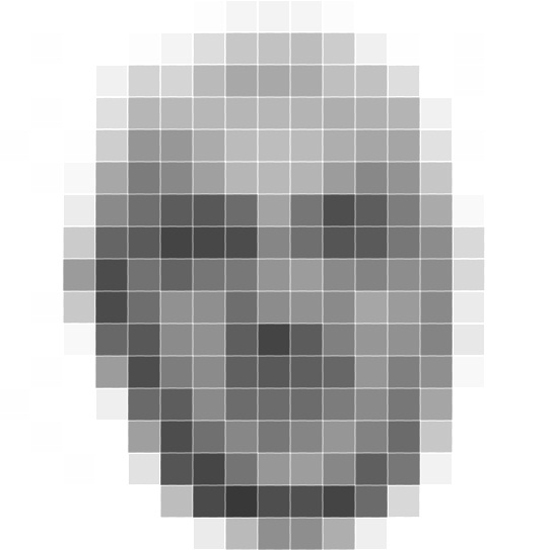 
On November 14th, 2013, Dumitru Dragomir (a.k.a. Mitica Dragomir) lost the presidency of Romania's Professional Football League, after 17 years of ruling.
Mr. Dragomir is an outstanding survivor. Before 1989, he was the president of several small football clubs, one of which was Viitorul Scornicesti, the team of Nicolae Ceausescu's place of birth, Scornicesti, a small town in Olt county.

In 1990, he was imprisoned 7 months for abusing his position, while being the president of Victoria Bucharest, the football team of Romania's Ministry of Internal Affairs, a club that used its influence over the referees in order to reach the podium during the '80's.  The club was dissolved after the Revolution.
He had also spent 3 months in jail in 1976, for gambling.

Between 2000 and 2008 he was deputy in the Romanian Chamber of Deputies, representing Romania Mare Party (The Greater Romania Party), a far right political movement led by Corneliu Vadim Tudor, an untalented Communist poet, who gained fame for having the sunglasses and the haircut of Elvis.

The votes came from the presidents of the football clubs of Romania's Liga I (Romania's first football league). The number of teams in Liga I has changed since 2006. Before 2006, there were 16 squads in Liga I. Since 2006, there are 18.

One day before the elections, November 13th, 2013, Iorgulescu met privately with Prime Minister Victor Ponta and Deputy Prime Minister Liviu Dragnea.
Until then, Mitica was seen as the most likely winner. After the meeting, he was no longer.

Dumitru Dragomir is generally thought to be one of the people who maintained corruption at the highest level in the Romanian sport, acting as a capo di tutti capi of his league. He is a millionaire in euro, owning several businesses.

The 17 pixels seem to represent someone's portrait, after having ruled with the utmost transparency for 17 years over Romania's Professional Football League.