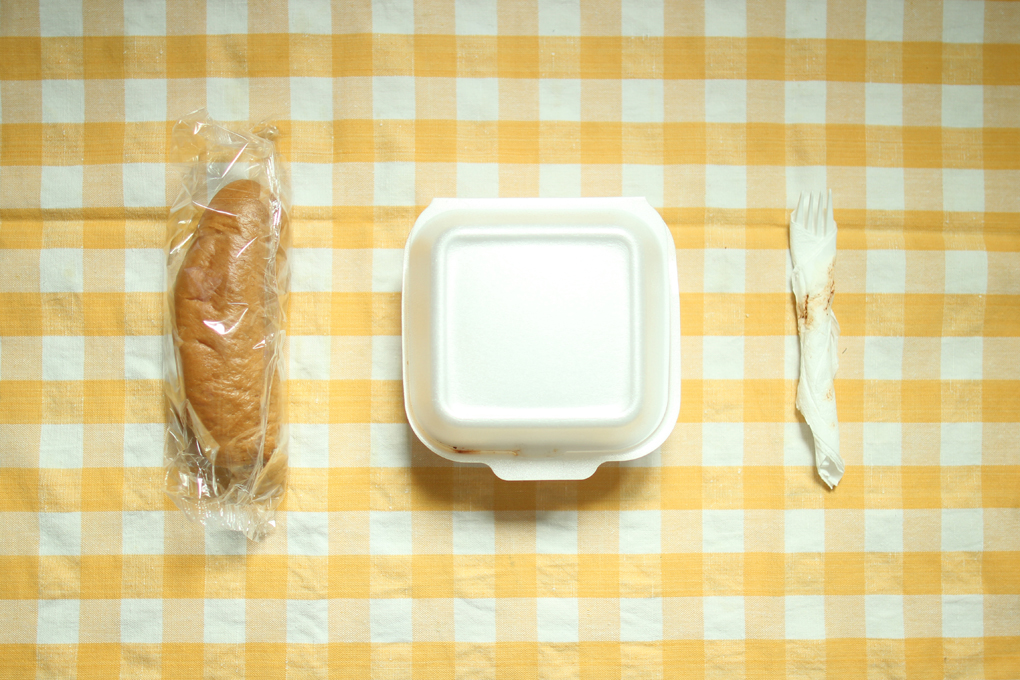 He kindly "demanded" 20 food businesses from his district to prepare and "donate" 100.000 sarmale, a Romanian dish that is prepared usually during winter (meatballs rolled in cabbage). They also offered 1.25 tons of mulled tuica (a traditional Romanian spirit of around 45% alcohol by volume). Ontanu wanted to beat his previous record, from 2012, when, with the same generosity, food businesses from Bucharest "donated" 67.200 sarmale (according to www.gandul.info).

Each hungry citizen received 4 sarmale, one bread roll and a shot of tuica.

20 military tents were assembled in various areas of the Second District. Each tent represented, independently, a food business "donor".

Ontanu, a brigadier general within the Ministry of Defense, asked the local police of his district to pick up the food from the suppliers.

No official documents regarding the value of the donations were offered and no details regarding how the event was organized were given.

Most politicians are trying to keep themselves alive in the minds of voters through similar events, by feeding them or by organizing low quality musical events (apart from Christmas cards or other propaganda materials).

Daniel Djamo - Lunch with a cybernetic cop from djamo on Vimeo.