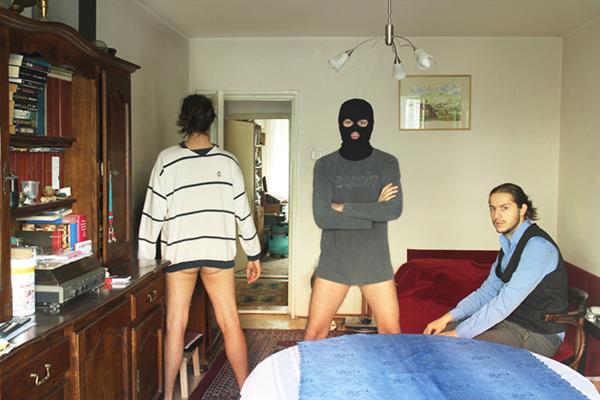 
The work translates the process of evolution of an artist, using my own example.
To be read from left to right.

In 2011 I absorbed everything that I saw and liked, being influenced by numerous artists and directors.