If you plan on moving to France and you want to make sure that you will not encounter any sort of discrimination, there are several steps that you might want to consider: 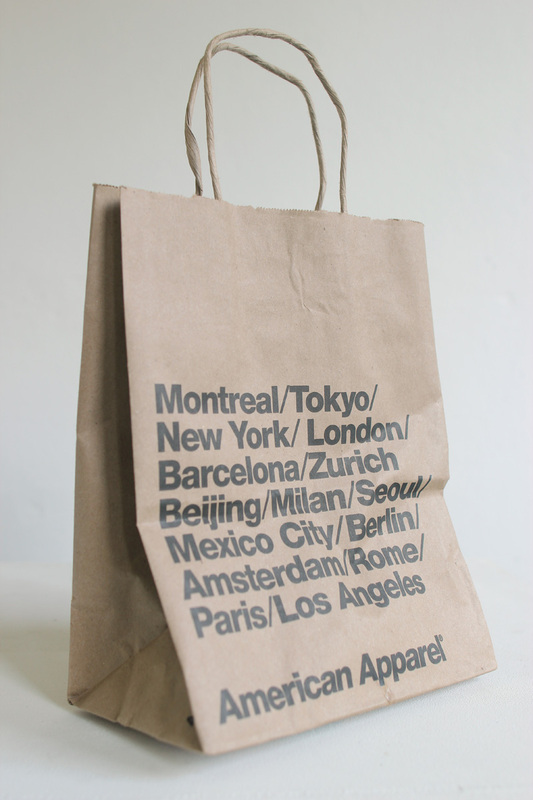 ﻿﻿1. Go to one of the American Apparel shops. You can find them in Montreal, Tokyo, New York, London, Barcelona, Zurich, Beijing, Milan, Seoul, Mexico City, Berlin, Amsterdam, Rome, Paris, Los Angeles, Toronto, Miami, Koln, San Francisco, Atlanta, Frankfurt, Stockholm, Munich, Beverly Hills, Osaka, Hamburg, Shanghai, Vienna or Las Vegas. If you are unable to do so, ask someone to go there for you. 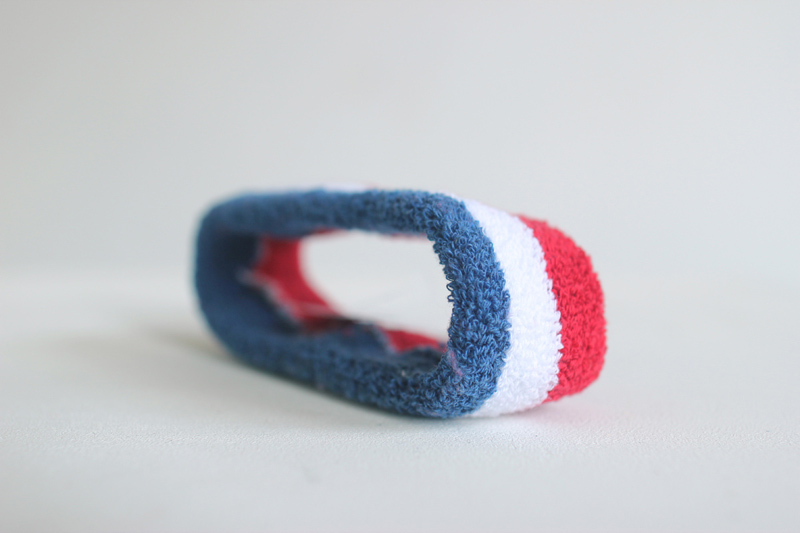 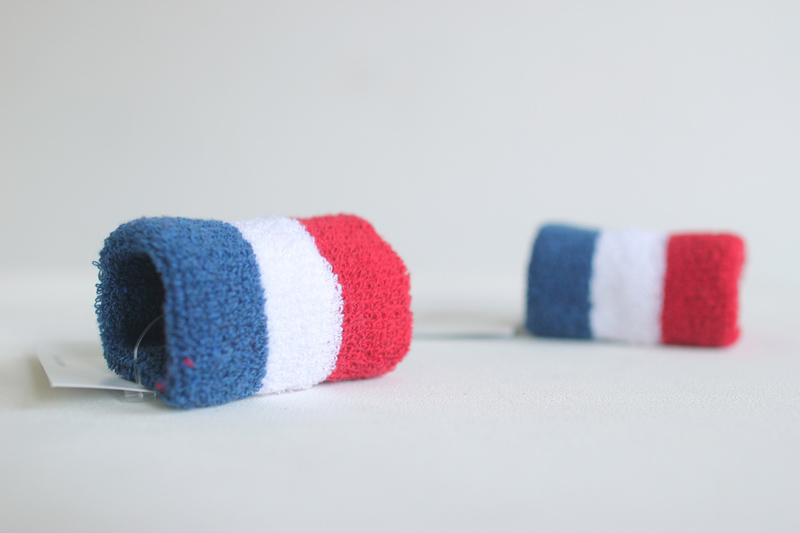 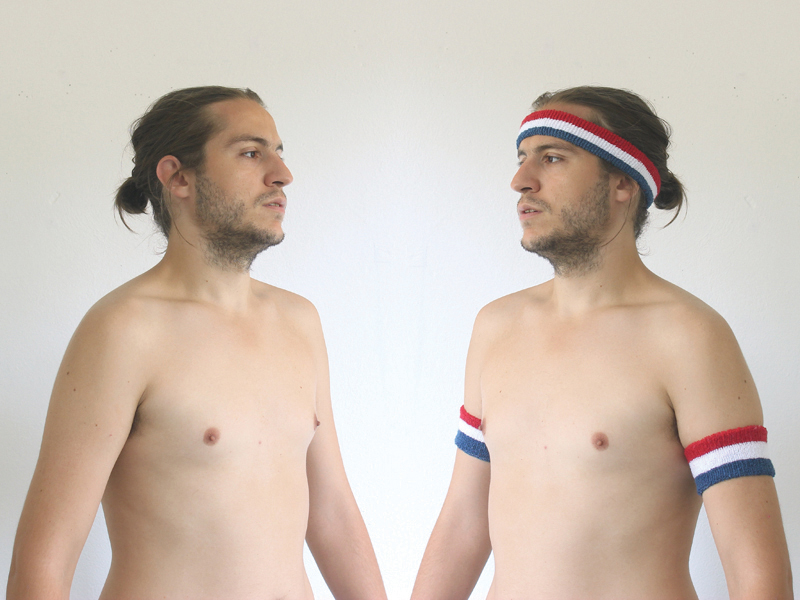 
5. Having bought these items you have managed to turn yourself into a French man or woman, or at least into someone that certainly loves France, an attitude that is highly valued by its citizens. The cost of your transformation will have been around 14 euros, a small price to pay considering its benefits.


The work is a guide on how one can manage to adapt in France.