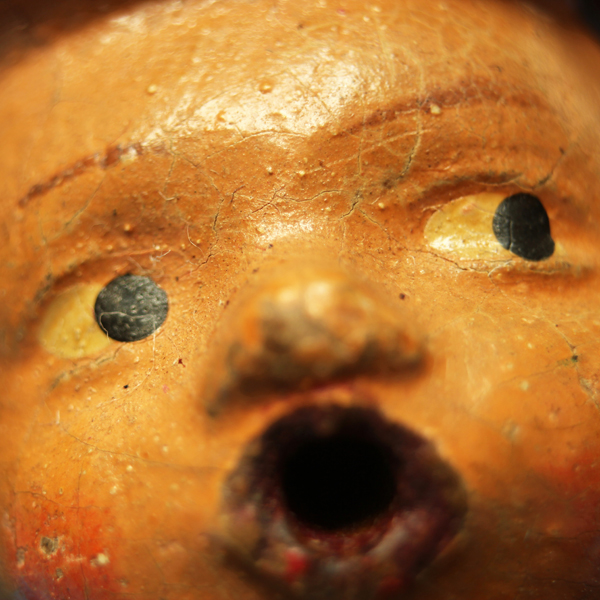 It used to be her favourite toy. She received it from her mother in 1936, when she was 7 years old.
The toy is made in Germany and represents a chimney sweeper that smokes specially-designed cigarettes, that start puffing once lighted and inserted into the mouth of the character. 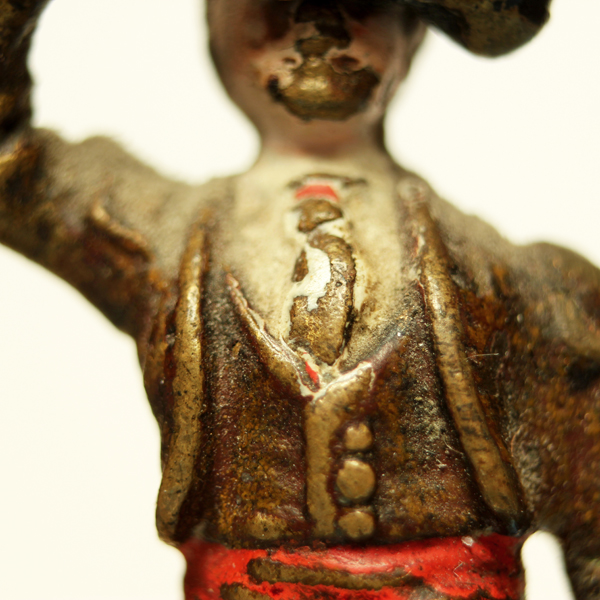 It used to be her toy. She received it from her grandmother in 1939, when she was 10 years old.
The toy represents a bullfighter that receives his cheers from the public after killing a bull. 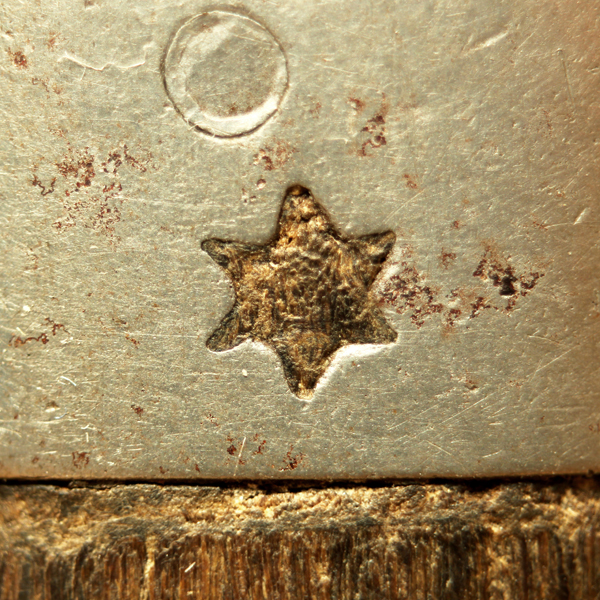 It belonged to Buni's second husband, Colonel Valeriu Voicescu. Mr. Voicescu belonged to an old family of boyars.
Valeriu wasn't in love with politics or war. His life evolved around reading and riding his horses, back at his mansion, near Draganesti.
After the end of the second World War Mr. Voicescu was arrested, lost every property that he owned and was put in an encampment, together with other high ranking officers. He used this blade in order to take care of his basic needs.

Afterwards, he managed to avoid permanent imprisonment thanks to the fact that he knew communist leader Gheorghe Maurer (future Prime Minister of the Socialist Republic of Romania). Maurer protected the Colonel and saved his family from dieing of hunger by offering him a job.  Mr. Voicescu became the gatekeeper of an institution. Documents regarding his past were put aside, in order to make sure that he would not suffer the consequences of his military career during the Antonescu regime. He held on to this low-payed job until reaching retirement. He and his sister (who was a pianist) had a bad record, being former boyars. Thus, nobody wanted to hire them.

Mr. Voicescu looks to have been a very delicate, kind and intelligent character, from what Buni related.
I have never met him. He died in 1984, 3 years and 2 days before I was born.

All that is left is a village called Voicesti, which bears his family's name, close to Dragasani (Romania). 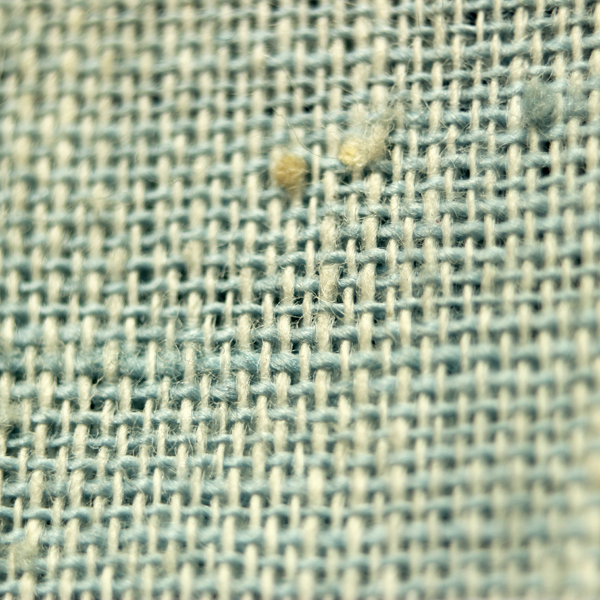 
I received this handkerchief from Babi (my grandfather from my father's side) in August 1997, when I was 10 years old.

It was the last thing that he gave me. He always used to give me things that belonged to him, knowing my passion of collecting old objects.
Two months later he died. He was one of the few people that meant everything to me. After his passing I went through one of the worst depressions of my life. 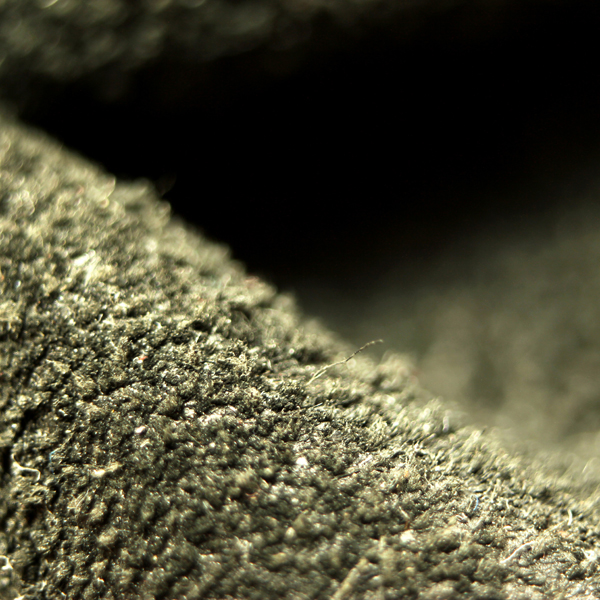 
I received this bow from my mother in September 1993, when I was 6 years old, when I started my primary school, as a 1st grader.
It is a black, leather bow.

I wore this bow for 3 years, along with my school uniform. 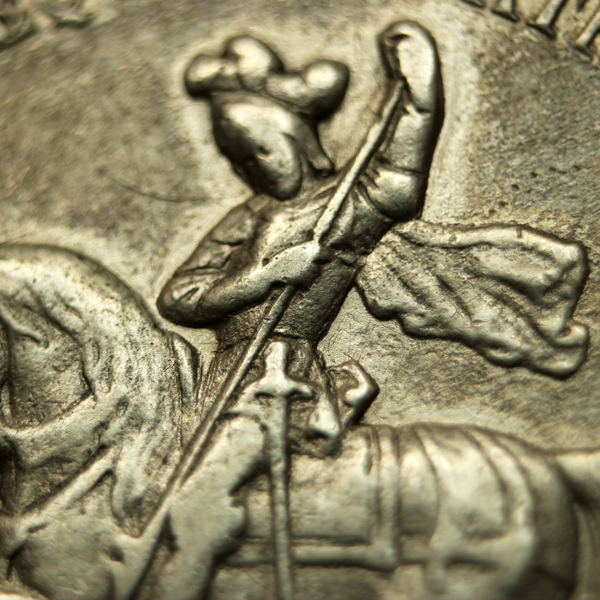 
I took this medallion from my mother when I was 10 years old, in 1997. I was fascinated by it and I asked her to give it to me.
She found it by accident, while being on vacation, at the Black sea, when she was young. Once, when she was swimming, a black string was entangled to her feet. She soon discovered that it was a medallion.

Saint George is known to be the patron of the horsemen.
Medallions such as this one became popular from the XVIIIth century onwards. 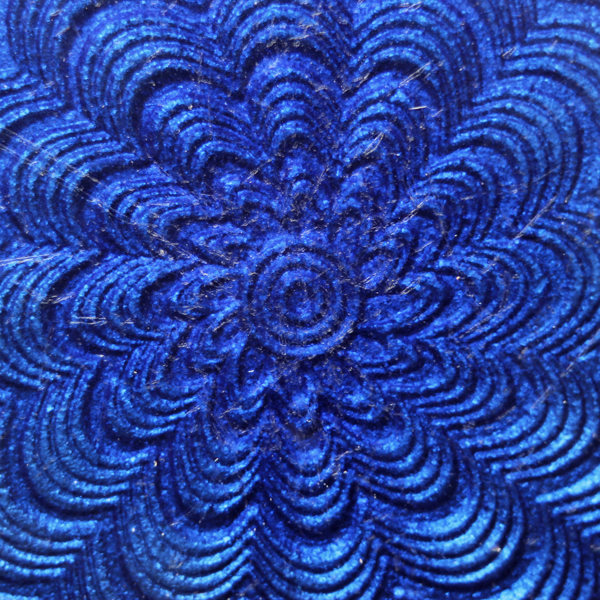 
I received this make up medallion from Mamaia (my grandmother from my father's side) sometime in 1996, when I was 9 years old.

It was an old and chic make up box made to look like a medallion.
I transformed it into a sort of photo-medallion, putting 2 of my mother's photos inside, on the body and on the cap of the object.
Then, I offered it to my mother, who didn't seem too impressed. She left it in a drawer. 1 year later I took it back and added it to my collection. 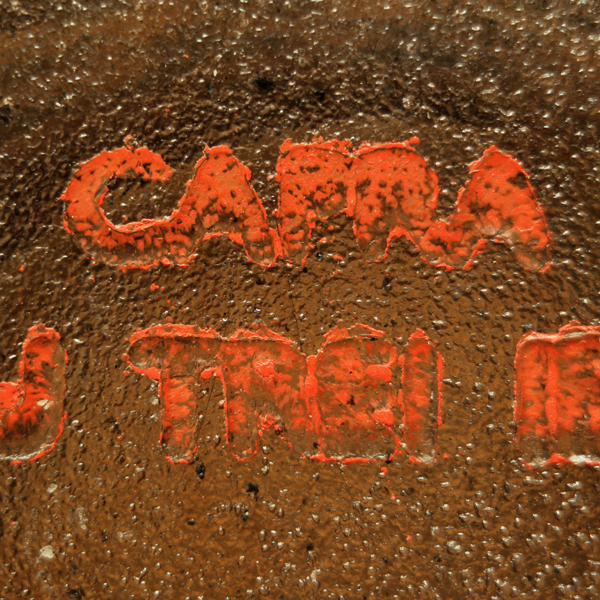 
I have around 25 dias (photo slides) with stories. I own this collection ever since I was born.
My mother and Buni used to read the texts of the dias every time we would watch the projections.

The dias were my greatest passion. My treasure consists of stories of Ion Creanga, "Alice in Wonderland" and even George Cosbuc's "El Zorab". 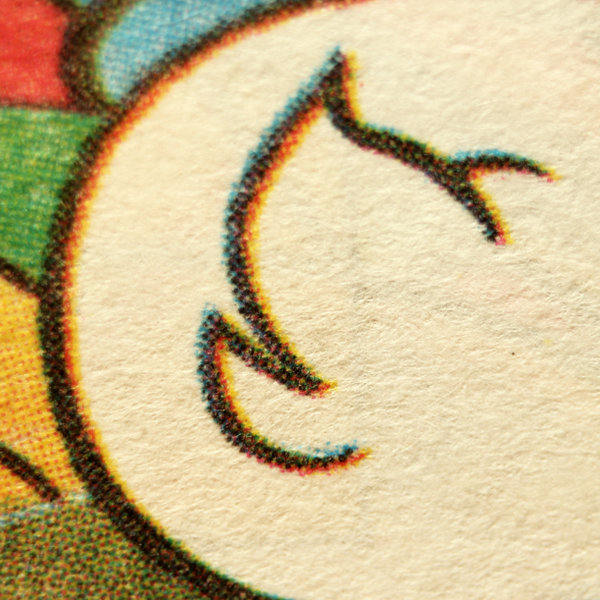 
I had a long obsession for the "Mickey Mouse" comic books, published by Egmont Romania. I first read the March 1993 edition, which captured my attention.
I was 6 years old. It had characters dear to me, such as Donald, Mickey, Pluto, Minnie and Mr. Scrooge McDuck.

I bought it continuously until 1999. 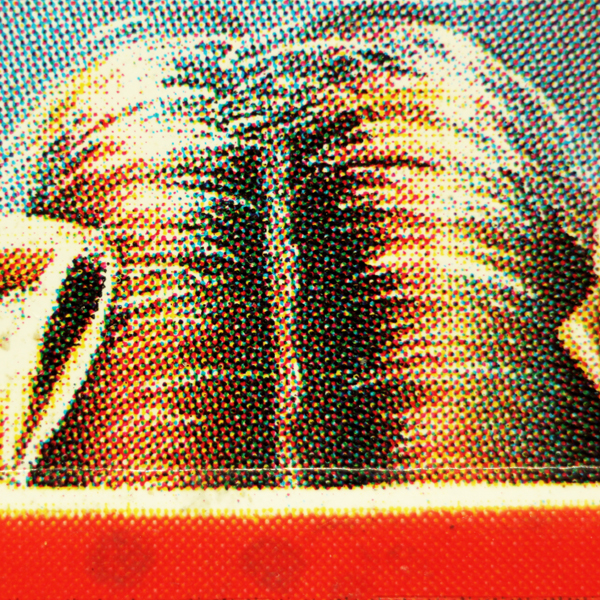 
I received this money box in 1995, from Liza, my aunt. It is a box of chocolates, made in England.

I ate the chocolates. I kept the box. Because it's red, metal and in the shape of an english phone booth. It copies the K2 red phone booth. 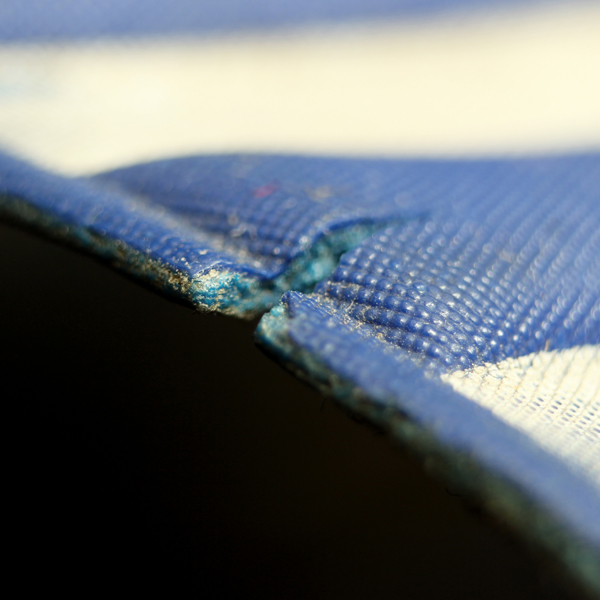 
I received these slippers from my mother sometime in 2005. I just can't get enough of them.


The series brings together the objects that are most dear to me. Although small in size and maybe unattractive, they are of historical value.
Each work has an added text, that reflects the story of my family, put in parallel to my own evolution.

I was always interested in journals, stories and in transforming the common into art, while using photography and video as means of documenting.
Through “items” I am trying to outline my development, through the gifts that I have received from the ones near to me.

The prints are put in direct connection with the materiality, through an installation that presents the real objects as of museum value.