In May 2016 I was invited to document several giant footprints that appeared outside the city of Herzele (Belgium). After being called upon by the mayor to conduct a cryptozoological survey, I was able to determine that these belong to Trollius Montis, a rare species of hill and mountain trolls. A further investigation is underway at this moment.


The size of the footprints: 8 meters long, 3 meters at their maximum width. 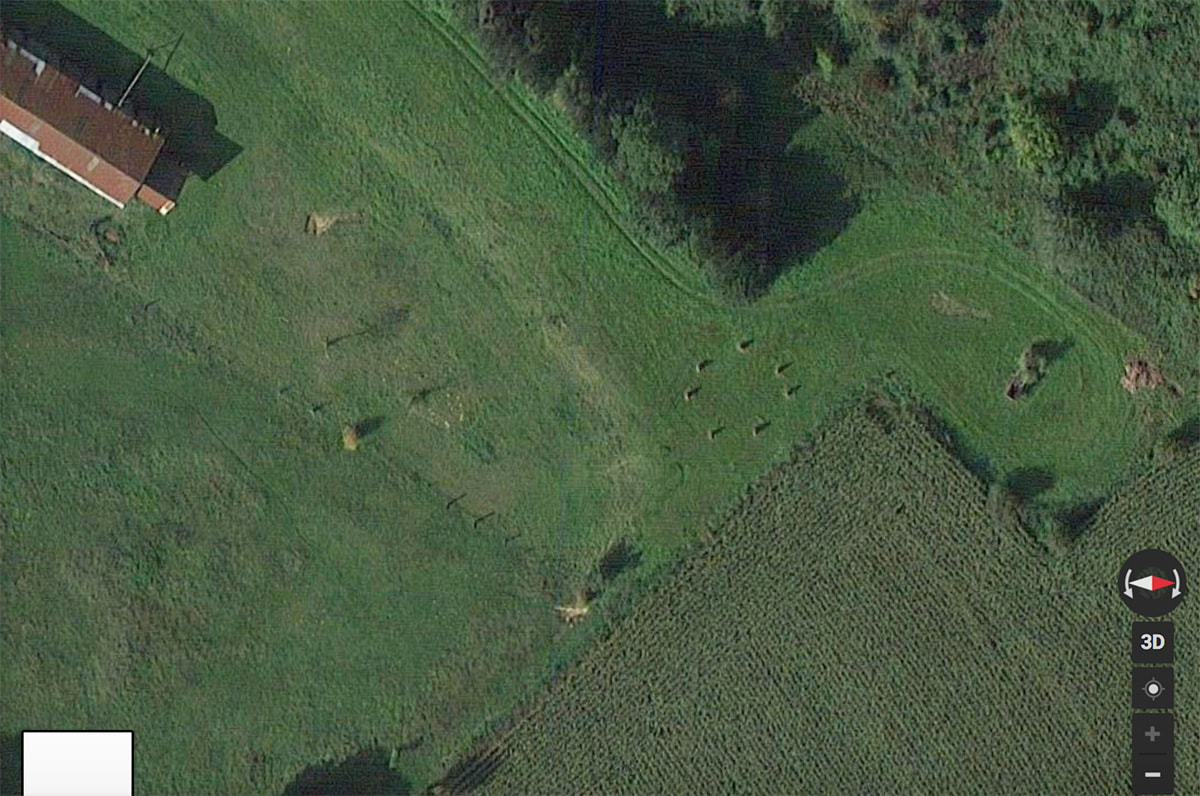 Google maps view of the area from Herzele (2018)